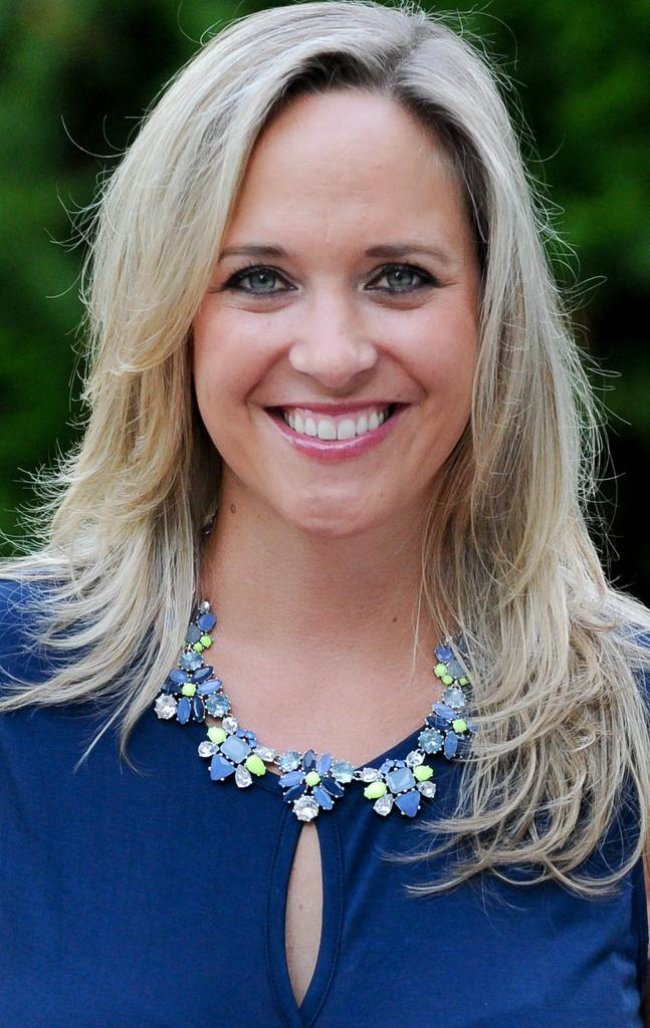 Tyson Newton Stephens has lived in Pelham Manor since 2008. As a wife and busy mother to three sweet daughters, Tyson has been actively involved in the Pelham community from the moment she moved here. She served an incredibly fulfilling year as the President of the Junior League of Pelham and has been an active member for the last 9 years. Her passion for supporting the work of local non-profit, community-based organizations includes fund development for My Sister’s Place, The Pelham Picture House, Pelham Education Foundation, Project Community and most recently a co-producer for Pelham Children’s Theater. Originally from Arizona, she is a graduate of Northern Arizona University and has two master’s degrees in Forensic Psychology and Forensic Mental Health Counseling from John Jay College of Criminal Justice. Tyson and her family love Pelham, its warm community, and all it has to offer! Meridian and it’s people value these same virtues.  It was a perfect match!